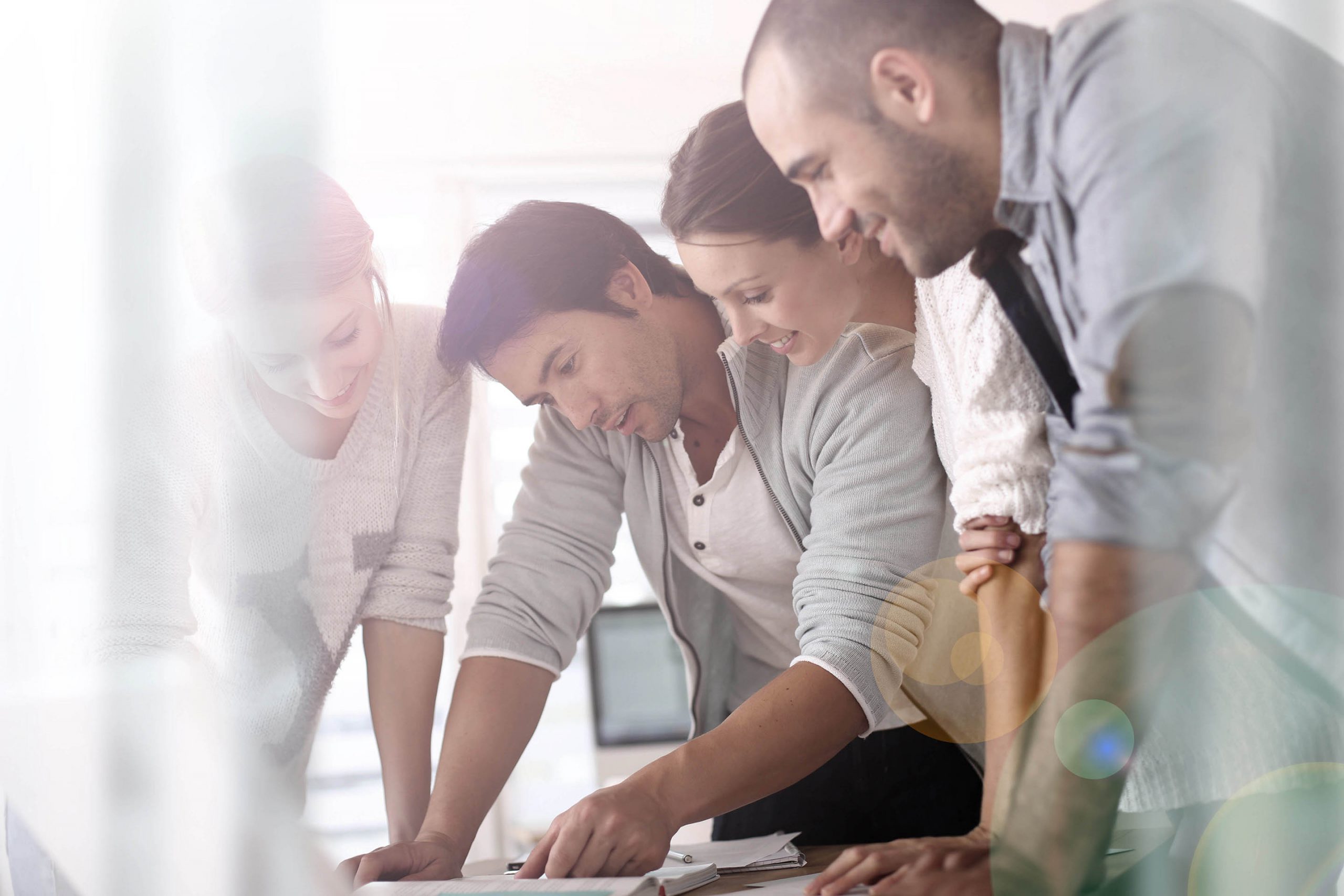 RFP (Request for Proposal) and RFI (Request for Information) documents are two of the most common forms of document requests that are encountered in enterprise sales and B2B sales. Further in the procurement process you will also encounter the requirement for statement of work documents. Here we will [...]

IdeaFORGE’s Content Encyclopedia® can contain, and make easy to find, every major question and answer. Your Builders will be able to build stories faster by having the right content at their fingertips, without the need to edit or modify.

Enable Everyone to Build Better Presentations

Live content in IdeaFORGE, whether text, video, slides, or audio, is accurate, high-quality, specific, and focused. Once content goes live it can be used by anyone who is authorized. Empower anyone communicating on behalf of your company to find and be able to use the best content available. [...]